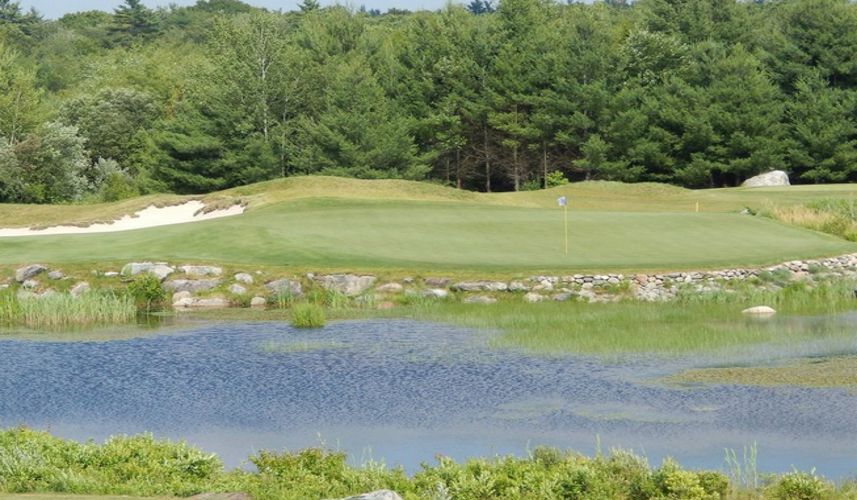 The Dell Technologies Championship is the second of four FedEx Cup playoff events and runs from Friday to Monday so it finishes on the Labor Day public holiday in the United States. The defending champion is Justin Thomas who also won the FedEx Cup and $10 million bonus in 2017. No player has won the FedEx Cup in consecutive years and the only multiple winner is Tiger Woods. The former world number one and dominant player at the start of the century won the FedEx Cup in 2007 and 2009.

Place Your Bets on the Dell Championship 2018

Now that we are at the end of the PGA season, it’s time to make some bets.

Get a Nice Bonus When You Place Your Bet

Which Golfer Should You Pick?

The top 125 players in the point’s table qualified for the first tournament in the series, the Northern Trust Open. The field for the second event is made up of the leading 100 players in the standings. The third tournament will have 70 qualifiers and there is no cut so everyone wins money. The Tour Championship in September is the season finale and only the leading 30 players in the standings are eligible. The Ryder Cup takes place in France at the end of the month and it then all starts again with the Fall Season during October and November.

The current FedEx Cup concept was introduced to the PGA Tour in 2007. There were three post-season tournaments in that first year but a fourth was introduced a year later and that format is still in place. It works well and the best performing players progress to each successive tournament. There is a potential flaw in that the Tour Championship has a weighting in terms of prize money and points but that means that most players in the line-up can win the FedEx Cup. Sometimes it can come down to the fine margins of one shot to determine who takes home most of the money.

There are huge benefits besides qualifying for the close season from making the top 125. All the players in that band are exempt for the following season. That means that any player retaining his card can plan a schedule without worrying about getting a place in the field. It takes away all the stress of qualifying school and getting places in tournaments to make up the numbers. However, the nature of professional golf is that everyone starts from zero at the start of a season. Some players just scrapped into the top 125 but other missed out by agonizingly small margins.

There is a set hierarchy in golf through rankings and standings. Basically pounds, Euro or dollars means points but if a player misses the cut there is no prize money. Professionals in an individual sport are self-employed and are on zero hours contracts. One man’s feast is another man’s famine and it’s a dog eats dog business. If a golfer players better than average he will earn better than average money. That applies in the regular season but more so during the playoffs because the stakes are higher. Even multi-millionaire golfers don’t sniff at the $10 million FedEx Cup bonus. If you are betting on the Dell Tech Championship, you better have some sort of strategy.

There have been 11 FedEx Cups and Tiger Woods won two of the first three and is still the only player to win the Cup and bonus more than once. He won two of the three events in 2007. Since the playoffs had four tournament seven FedEx Cup winners won just one of the qualifiers while the other three won twice during the playoffs. No player has won three or four times in the post season. Three of the 11 champions had a pre-Cup ranking of 1 and the other winners were ranked from 2 to 69 at the end of the regular season. Dustin Johnson and Rory McIlroy hold the record of four FedEx Cup wins and Tiger Woods is the only player to have won three.

The Dell sponsored championship is being played at TPC Boston in Massachusetts, the state in which a new subsidiary of Dell is located. Labor Day is a national holiday which means there could be some Dell big cheeses in attendance for the final round. Last year’s winner Thomas who went on to win the FedEx Cup even though he did not add to his tally of wins in the other two weeks of the series. His winning score was 17 under and the average winning score over the last 10 years is 18 under. TPC Boston is a long course with generous fairways and greens that are above average in size. Strokes gained putting is more important than accuracy.

McIlroy was the champion in 2012 and 2016 but he seems to have developed a habit of getting into contention over the first three days and not delivering in the round that matters most. World number one Johnson has a good profile in the context of the course. He can win his fifth FedEx Cup event and become the sole winning most player in the history of the lucrative end of season series.