Manchester City Will Take Some Stopping 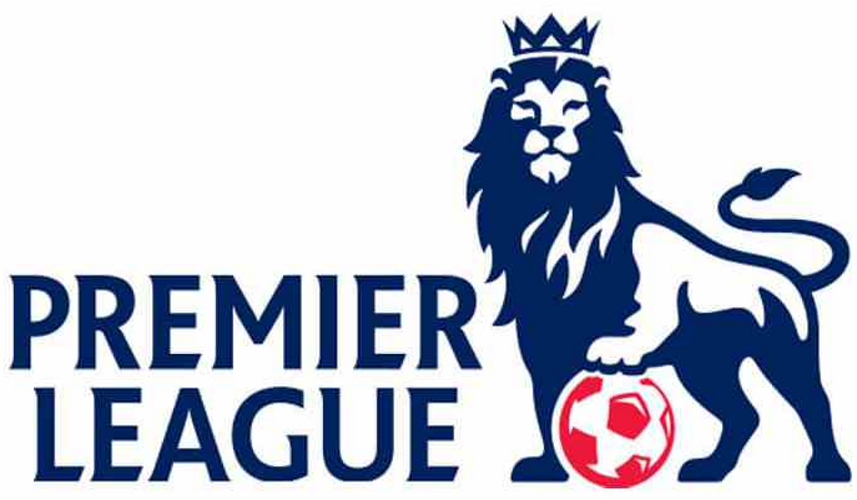 There are 20 teams in the English Premier League who play each other on a home and away basis. That means each team has a roster of 38 fixtures over the course of the season and the league table does not lie. We are currently in the early weeks of the season but already the betting on Manchester City and Liverpool and the results suggest they are the teams to pick to win the Premier League.

There are three leagues within the league and the status of each club is based on wealth. There is a direct correlation between a club’s wage bill and their place in the table. The richest clubs pay the highest wages which helps them qualify for the Champions League. Income from this competition can be invested in players which perpetuates the process. The Champions League is the Holy Grail of European football and it is dominated by the European superpowers.

The Power of Picking the Right English Premier Team

So many good players and teams. What will it take to have someone stand out from the rest.
Place Your Bets by Following Me
When betting on the winner of the Premier League the focus should be on six teams. When Leicester City were the champions of England in 2015/16 that was a huge upset and the biggest shock in team sport. The only genuine contenders for the title are the six big city clubs based in London, Manchester and Liverpool, but not including Everton. Arsenal have a new manager while Manchester United are struggling under Jose Mourinho so that six becomes four. In you want some guidelines about who to pick its best to focus on Manchester City, Chelsea, Tottenham and Liverpool.

Manchester City won the league by 19 points last season. They won 100 points and scored 106 goals, both records, and the league was virtually decided by Christmas. The coach, Pep Guardiola, has now won league titles in seven of his last seasons in charge of a club in Spain, Germany and England. He still believes there is room for improvement and that is scary for the rest of the league. City have picked up where they left off last season and are the team to beat again in England.

Liverpool are many bettors’ idea as the team to bet on to win the Premier League. They have never been the top dogs in England during the Premier League era even though they dominated English football in the 1970’s and 1980’s. They have come close in the past to winning the Premier League but have not had the resources to buy the best players who have been attracted to Manchester United and Chelsea. The elite players gravitate to the highest payers which has not been Liverpool.

There was a window of opportunity in the 2013/14 season. Manchester United were adapting to life without Sir Alex Ferguson and Chelsea and Manchester City were not at their best. Liverpool had a great chance to win the league but lost a crucial match at home to Chelsea and then drew 3-3 at Crystal Palace after scoring three goals without reply. Liverpool could not get across the line and they were overhauled by Manchester City over the last few of the campaign. Those who decided that Liverpool were the team to pick just missed out on a winning bet.

Jurgen Klopp was successful in Germany with Dortmund but winning the Bundesliga wasn’t immediate. The current Liverpool manager created a team and style that broke the dominance of Bayern Munich. He faces a similar task in taking on Manchester City in England but this could be one season too soon for winning the title. Liverpool were the biggest spenders in the summer but City look too strong and betting on them to win the Premier League again is the best option.

Assuming these two teams finish first and second there are two more Champions League qualifying places up for grabs. Manchester United are an enigma in that they are one of the wealthiest clubs in the world and can afford to pay top pages. However, the club is in disarray and there is in-fighting and other outside negative in influences. Jose Mourinho is not happy and the players look demotivated. Missing out on Champions League football would be a huge blow but the club have the resources to scrape by finishing fourth this season.

There are three London clubs vying for places but Arsenal are the least equipped to claim one. Arsene Wenger left the club after 22 years in charge and the new man is looking at a three year project to take Arsenal back to the pinnacle of English football. Finishing in the top four looks beyond them which means Chelsea or Tottenham are competing for a Champions League place. Tottenham have a settled squad and a team to pick to finish in the top four this season.