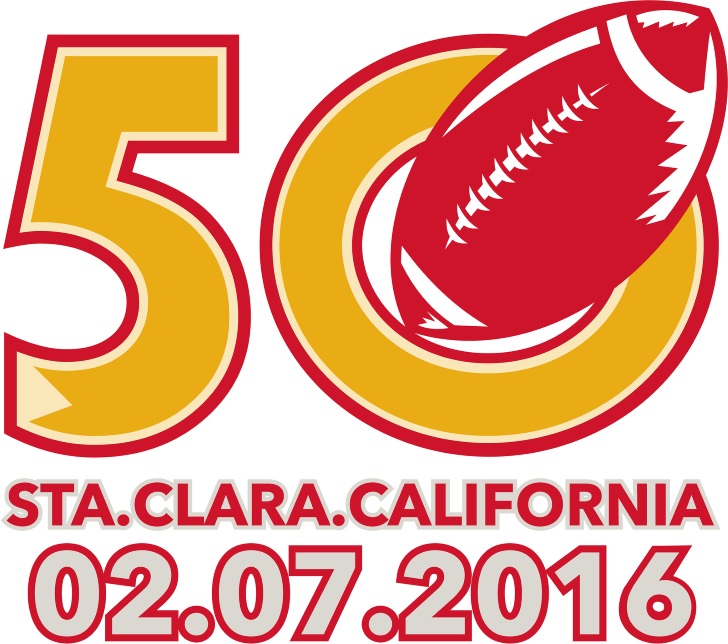 The Super Bowl is the biggest sporting event of the year, and with this being the 50th installment of the game, this year looks to be just as big as ever. The legendary Peyton Manning and his Denver Broncos will be playing the Carolina Panthers led by the flashy Cam Newton. It promises to be a great game.

First, know that the experts in Las Vegas have picked the Carolina Panthers as the favorites here by 6 points. This is a big gap for two very talented teams, but the numbers that each team put up cannot be denied. Starting with quarterback, there is a big disparity between the two teams. Newton has been far more consistent than Manning this year, and his skillset is very different, conducive to a much more aggressive type of play. His QB Rating for the regular season stood at 99.4, compared to Manning’s 67.9. Manning had a rough season, and although he seems to have put that past him, the fact that it was the Denver defense that carried the team is unmistakable. The issue that comes up here is whether the Denver defense can put a halt to the Carolina offense. They have shown that they can stop the best passing games in the NFL, as they demonstrated against New England in the AFC Championship, but Carolina is very run heavy at times, and Newton is far better on his feet than anyone else in the NFL. This will be a challenge of the sort that Denver has not seen this season.

Bovada – Big Bonus at the Start. Get a Bet on Super Bowl 50 Today

If you want to go with the money line, the Panthers will be even tougher to make money on. They have a line of -220, while the Broncos sit at +185. This could make Denver an attractive choice for the overall win, but the not quite 1:1 payout doesn’t make it worthwhile. If the money line climbs higher, it could be worthwhile, but not until it gets above +195.

The over/under is 45, which seems right on, considering the strong defenses that both teams have. When it comes to defense, the Broncos were number four in the NFL with 18.5 points given up per game. The Panthers were number six, with just 19.3 points. Together, that’s a total of 37.8 points. Round it up to 38, and add a pick 6 interception in the mix plus the extra point, and that’s 45 points exactly. Under seems to be the better choice here, as interceptions were not common on either team over the course of the season. The Broncos had 14 with 4 TDs, and the Panthers had 24 with 4 TDs. That’s a total of 8 pick sixes over the course of 32 games. The odds of this happening, then, are small enough that under is the correct choice mathematically, especially as Manning seems to be over the midseason slump that the majority of his were thrown during.

One of the fun things about betting on the Super Bowl is the novelty props. These rarely have great expected value, but they can make the game more interesting. For example, one prop is about the length of time that the National Anthem will take. The over/under on this is currently 136.5 seconds, or 2:16.5. The song typically takes 1:56 to get through, based upon the last several Super Bowl performances. The longest it’s gone recently was 156.4 seconds when Alicia Keys performed it in 2013. This year’s performer, Lady Gaga, isn’t quite as elaborate in her style as Keys, but this is a very tough call to make. It’s still a fun bet to make, even if you don’t exactly know the answer.

The other classic prop bet on the Super Bowl is what color the Gatorade will be when it’s dumped on the winning coach at the end of the game. The favorite pick right now is orange at even odds, but if you want to dream big, you could place a bet on green or purple at +1000. Red and orange are the most common choices, though, just based upon the past. Red Gatorade will give you a return of +800, which is a huge payoff with an slightly positive EV.