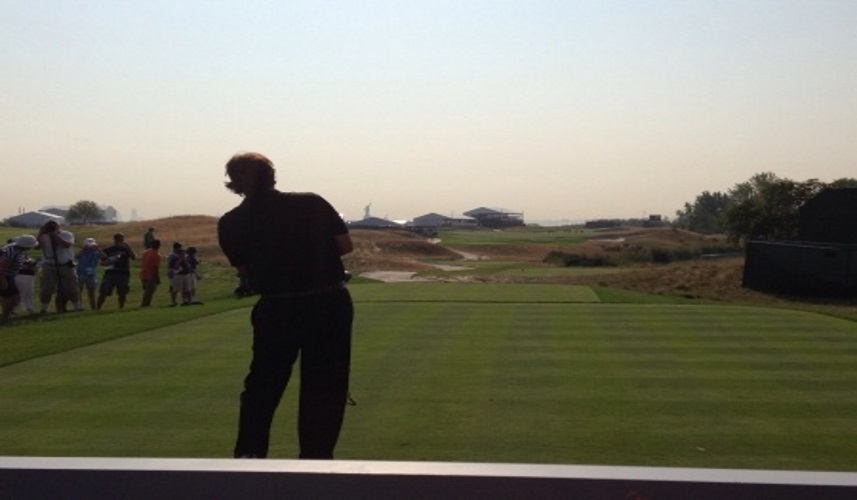 The Players Championship is the next Major Championship of the PGA Tour, and early on, the sports books are saying that Rory McIlroy is the favorite to win it all. The general consensus gives him a payout of +750. Right behind him is Jordan Spieth with a payout of +950. For our money, neither of those bets are worth taking, especially considering the start to the season that both golfers have had. There’s no doubt that they are great golfers capable of winning this, but with what we’ve seen so far, these payouts are far too low. If you can find Spieth at +1200 or higher, than we suggest drafting him. For McIlroy, we recommend +1500 or higher. Otherwise, it’s best to hold off and find better overlays somewhere else.

There are a handful of golfers that we do like at their current odds. Adam Scott at +2600 seems like a great deal. He’s won twice this year, and even though he finished 42nd at The Masters, we like him against the best in the world. That was a poor outing for him, and he’s capable of far better. His 17th place finish at Wells Fargo didn’t really turn a lot of heads, but it shows us that he’s recovered from The Masters and is ready to compete again. We also really like Justin Rose at +2400. He finished 3rd last weekend, and has been showing a lot of improvement over the last month. He’s ready for a win, and at this price, he would be worth drafting. This is going to be a tough field, but he finished x at The Masters, and his game has improved a lot since then. This is a strong value bet.

Jason Day (+1000) and Rickie Fowler (+1700) also have potential, but ideally, we’d like slightly higher returns than what are currently offered. Fowler’s T4 last weekend is decent, but was marred by his lack of finishing power. This has been a recurring problem for him, and we’re not willing to risk money on this small of a return.

If you’re looking for strong outside shots, we recommend Phil Mickelson (+4000) and Bubba Watson (+3500). Mickelson showed a really strong finish at the Wells Fargo Championship and ended up finishing T4, and despite his age, he’s the kind of guy that always is more consistent at the big events. Watson has been fighting injury, but should be back on pace for a good weekend here. And, if the rumors are true that Tiger Woods is playing here, it would be foolish to count him out of a top ten finish.

With that said, taking out top ten finishing bets could be a good way to alleviate some of the risk of your player win bets. These don’t payout nearly as much, but if you like Rory McIlroy, but aren’t willing to place money on him for the win, a top ten bet is much safer. Instead of +750, the return on him finishing in the top ten will sit at about -170. You won’t win as much with this, but there’s a higher likelihood of a winning bet here and it acts as a good safety net.

Keep in mind, that although they’re fun to make and have huge payouts when you’re right, many of the obscure prop bets aren’t worth making. For example, guessing who will have the first Eagle of the tourney could be a big payday for the winner, the odds of guessing this correctly are so low that it’s not worth the payout that you would receive. It’s typically best to stay away from these unless you are betting knowing that you won’t win.