City And PSG Can Contest 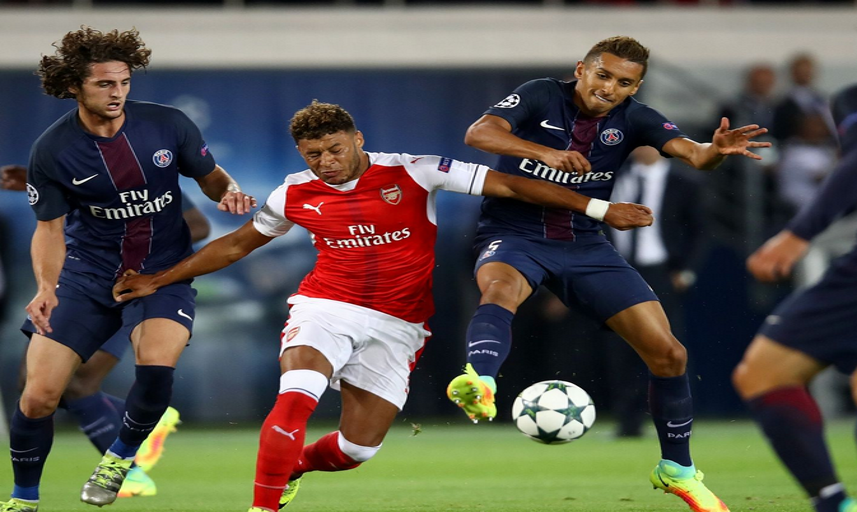 Manchester City and Paris Saint-Germain have never won the Champions League but after huge amounts of investment their relatively new owners will be expecting their clubs to be top dogs in Europe sooner rather than later. City are the current favorites with the bookmakers in the UK and they are the team you should be betting on to win the 2018/19 Champions League. The current Premier League champions are who to pick to be the champions of Europe this season.

We are now at the group stage of the competition and the first matches will be played on September 18 and 19. Qualifying has been taking place since July and some matches were played during the World Cup. Football is now a 12 months sport and more European clubs are playing in the Europa League and Champions League. The preliminary round of the Champions League began in the second week in June and the final takes place on June 1 in Madrid next year.

Who Are You Putting Your Money On?

There are eight groups of four teams who play each other on a home and away basis. The top two teams in each group qualify for the knockout rounds from the last 16 to the final in Spain next summer. The four EPL teams are the ones you should be betting on this year. Manchester City, Manchester United, Tottenham and Liverpool are first or second favorites to win their groups and you should focus on these teams when betting on group matches in the Champions League. Manchester City have a very strong squad and are the team to pick in the outright betting.

The club was bought by wealthy investors from Abu Dhabi ten years ago and the team has gone from strength to strength. Pep Guardiola is one of the best coaches in the world and he has taken City to a new level. The team won the Premier League by 19 points last season, scoring more than 100 goals and winning more than 100 points. City are one of the richest clubs in the world and are now ready to take things to a new level by winning the Champions League. The manager has the backing of the owners and the executive team is right behind their compatriot from Spain. Guardiola and the club have brought the Barcelona business model to Manchester.

PSG are enjoying patronage and money from Qatar which is a cash rich country with vast oil reserves. After the purchase the Paris club have been able to invest in some of the best players in the world. The signing of Neymar from Barcelona was a huge statement of intent but PSG are unproven in Europe. They always win the domestic league in France but have never quite delivered in the Champions League. Their group opponents are Napoli, Liverpool and Red Star Belgrade. You should be betting on PSG to win Group C and they are the pick.

Manchester City and PSG are the new kids on the block and their vast financial resources can see them into the final of the Champions League if their paths don’t cross in an earlier round. City can get the job done and reach the pinnacle of domestic football in Europe for the first time.

Bet the Championship League at Bovada