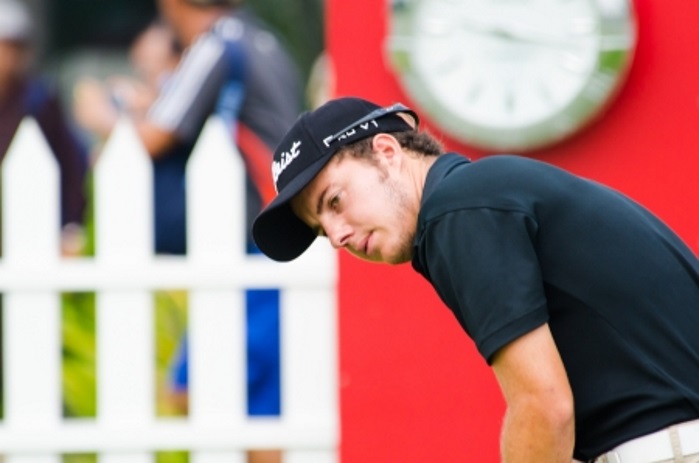 Thursday, July 28th, marks the beginning of the PGA Championship, held at Baltusrol Golf Club in Springfield, New Jersey. The Championship will be held on the Lower Course, and this is one of the nicest, most beautiful courses in the U.S. Whether you’re going to the course itself to watch, you’re planning on watching it on TV, or if you are just going to put together a fantasy golf lineup and then watch the results pour in, this is one of the biggest Championships of the year, and the talent pool here is the best we’ve seen all year.
Much of this is because of the huge amount of money up for grabs here. The purse stands at $10 million, which is tied for the largest purse of the season with the other two U.S. based Majors, The Masters and the U.S. Open Championship.

The defending champion, Jason Day, is entered in the tournament, and is considered to be one of the favorites within the field. However, this is one of the strongest lineup of golfers that has been together the entire season of the PGA Tour, and Day is only one of many that have a shot of winning this. Day has had a strong season this year, perhaps even better than he had last year. But with other big names entered in this tournament like Rory McIlroy, Jordan Spieth, and Dustin Johnson, who won the U.S. Open back in June, Day is going to have a tough time of repeating as the champ here.

You also cannot discount the talent of the Open Championship victor, Henrik Stenson. Stenson won this tournament a few weeks ago in what has since been deemed one of the most impressive Major Championship performances of all-time. He defeated Phil Mickelson on the last day of the Championship, putting up the lowest score under par that has ever been seen at a Major before. Stenson hasn’t been as consistent as some others that are entered here, but he’s already shown that he can bring forth a stellar performance under pressure. The possibility of him having an equally impressive showing this weekend is low, but that doesn’t mean that he’s not a strong contender for the win here. Even four rounds of golf a bit worse than his worst round at the Open could get him a win here if all goes well. Oh yeah, and don’t forget that Phil Mickelson was right behind him until the very end of this tournament, too. Old Lefty can’t ever be written off.

Other golfers to watch for in this tourney include Bubba Watson, Rickie Fowler, Adam Scott, Hideki Matsuyama, and Justin Rose. These golfers are not as likely to win as some of the others listed above, but they are talented enough to be contenders, and could very well take the title if some of the big names falter.

Whatever happens in the PGA Championship, it will be exciting. There was a lot of speculation about Tiger Woods being entered in the tournament a few weeks ago, but he is not going to be competing here. Woods was hoping to get back in action before this so he could play here and that obviously didn’t happen, but that doesn’t mean that this isn’t one of the most talented fields in a really long time. Woods might be back next year, or he might not, but the PGA is moving forward as he heals. If he ever returns to the top level of golf, it will only benefit the PGA as he adds more depth to an already stacked field of golfers.