Picks are in for the BMW Championship 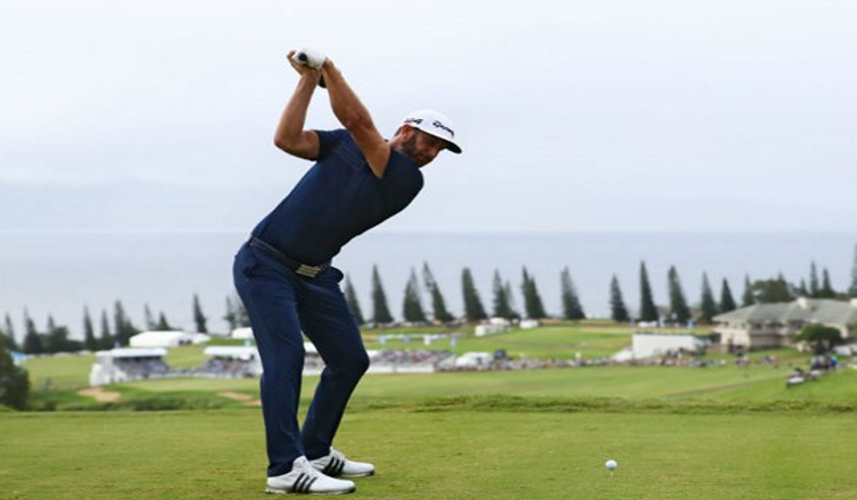 It’s just the top 70 players in the FedEx Cup standings contesting the BMW Championship and only the top 30 point’s leaders progress to the Tour Championship. The four post-season tournaments have diminishing fields and of the 120 qualifiers 50 have been eliminated ahead of the third counting event. There is no 36 hole cut so everybody receives a check but the main objective of the week is to stay in the hunt for the FedEx Cup and $10 million bonus. Dustin Johnson has a game suited to the host course at Aronomink Golf Club in Pennsylvania which is a new venue.

Be sure to get your bets in for the next tournament before the odds work against you.
Add Dustin To Your Betting Slip Here
Prize money determines the quality of the field in golf tournaments and even multi-millionaires are interested in winning 10 million dollars. However, some titles are priceless and Phil Mickelson would probably swap 1000 million bucks for a US Open. Mickelson has won five majors in total and three different ones. However, he requires the national championship of his country to complete the career Grand Slam. Jordan Spieth is just short of a PGA Championship and Rory McIlroy needs to win the Masters to have a win in all for majors on their CV. Money is secondary when a player is trying to join an elite group of five career Grand Slam winners.

Even so professional golfers are self-employed sportsmen who are responsible for their business expenses. Most players have lucrative sponsorship deals but they are based on performance. The players who perform best earn the most money and others fall by the wayside. This is the nature of playing an individual sport but the working conditions are brutal in golf. You only make money from playing by making the cut. Betting on the players to qualify for the final two rounds is popular. If a player does not make the cut there is no prize money but the same expenses have to be paid. After two rounds it can come down to a single missed putt whether a player wins money.

Players are contracted in team sports and contracts can last for a number of years. A team sportsman can survive a dip in form because the earnings are guaranteed over the course of a contract. Players can be sacked for bad behavior but most team members see out their contract and then negotiate another one. In tennis and golf there are no playing contracts and its purely results on a week by week basis that determine the financial rewards. Johnson is number one in the world rankings so his playing has earned him millions in addition to his endorsements. Johnson is who to pick for the BMW Championship and the man you should be betting on to win the FedEx Cup.

In tennis all the players who qualify for the main draw earn prize money. First round losers receive a check and the rewards increase for each successive round. Players who can reach major finals are not motivated solely by money. There is a huge gap between the prize for winning a title and losing in the final. The winner of a golf tournament receives at least as twice as much in prize money as the runner-up. Johnson can pick up the biggest check in the BMW Championship and is the pick. Driving will be key on the host course and Johnson excels in this area.

The selection for the final qualifier for the Tour Championship combines long and relatively accurate driving. That is a rare combination because most players are either long of the tee or accurate. Driving the ball a long way and being in a good position for approach shots gives Johnson an advantage over most of the field. Long and straight driving is part of McIlroy’s game but putting is a weakness so betting on the four-times major champion is unwise just now and Johnson is preferred. The pick has never won the FedEx Cup but this could be his year to win the lucrative title. If he brings his best game to any tournament he is usually the winner.

The course at Aronomink is tree-lined with many bunkers on the fairways and around the greens. Driving areas are generally generous but the fairways are undulating. An accurate driven ball could roll into a bunker so players must find the right areas. Accuracy to the greens is also important because the putting surfaces have slopes that will take the ball away from the hole. The fairways and greens are not tight and small but the undulations make for demanding target areas. Hence, long and accurate driving is required for good scoring and that is why we should be betting on Johnson to win the BMW Championship which will give him a chance to win the FedEx Cup.