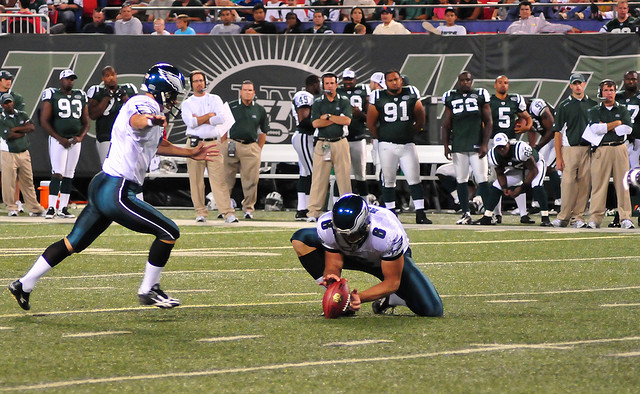 One of the biggest mistakes made by sports bettors is failing to read the rules and regulations put in place by their chosen sportsbook prior to placing a wager. It is wise to read and understand these regulations before any questions arise. It is equally wise to read through all of the fine print. There are some universal rules in place, such as when a game is declared official. However, there are various circumstances that each sportsbook may handle differently.

Baseball is the one sport where official game rules are most important, as weather frequently has an impact on the total amount of time that the game is played. The most standard rule is that games are considered to be official at various points for different wagers. For side bets, games are considered to be official after five innings have been completed, or 4.5 innings should the home team be in the lead. For example, if you placed a wager on the Mets and they are leading the Astros after five innings and the game is called due to weather, your wager would be a winner.

Totals and run-line bets work differently, as all nine innings must be completed, or 8.5 should the home team have the lead, to be considered official. Even if you wagered correctly on the total number of runs, it would not be possible to cash-in because a complete 9-inning game was not played. Run-line bets are the same, requiring all nine innings to be completed. If the game does not run to completion, wagers are refunded.

There are other specific rules to consider when betting baseball online, many of which involve starting pitchers. Some sportsbooks do allow bettors to specify the starting pitchers prior to placing a wager. Should either starting pitcher not be able to play, the wager is voided. In other cases, bettors are not given the option of naming starting pitchers, or do, but only for totals. Having said that, this practice has become pretty obsolete in recent years.

How ties on parlays and teasers are handled is yet another area where the official rules may vary. Many sportsbooks will drop the number of games included in a wager, but some do still use the dated “ties equal a loss” guideline. Clearly, online betting sites using this rule should be avoided, or you could choose to place parlay and teaser bets with a sportsbook that does not count a tie as a loss.

Online sportsbooks do not present the same type problems that are often experienced with local bookies, as the rules and regulations are posted for all to see. If they are not, it would be wise to take your betting dollars elsewhere. It can be extremely difficult to win wagers if you aren’t clear on what the rules are. Consider reading all rules prior to betting, and do not hesitate to contact the customer service department should you have any questions.