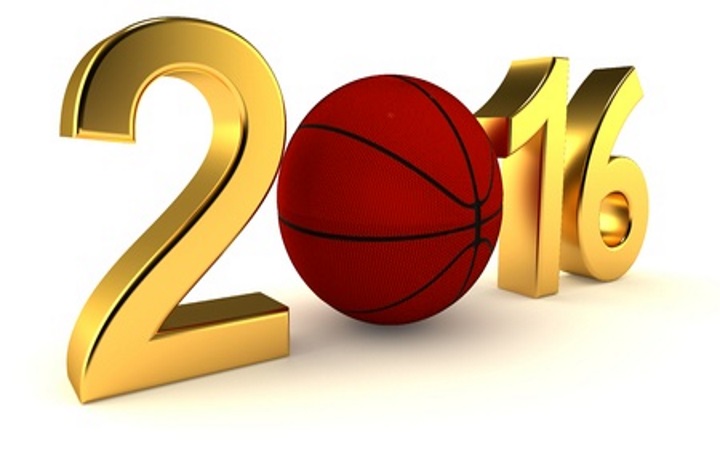 Looking at how the Warriors did in the playoffs shows a slightly different story than what a lot of the sportsbooks are indicating. The Warriors had a great comeback against the Oklahoma City Thunder, but they showed some big signs of weakness early in the series. They lost the first couple games, and the series had to go seven games. Steph Curry finally found his groove and put on a great show, but it was uncertain for a bit.

You also can’t write off experience. This is LeBron James’ sixth consecutive NBA Finals appearance, the first time a player has done this in 50 years. James has publicly stated that he didn’t really take last year’s series seriously, and that was a huge mistake. After being one of the top players in the NBA for so long, it can be easy to grow complacent, and the Warriors defeating the Cavs last year may have been a direct result of that. But this year, the Warriors have shown that they are a force to be reckoned with. Not only did they trounce the Cans in the Finals last year, they broke the single season wins record this year. To not take the Warriors seriously after that would be a huge mistake, and James is far too experienced to make that mistake again.

When it comes down to it, you need to decide who is the more talented team. Watching the games throughout the season and looking at wins and losses shows that Golden State is easily the better team here. But, are they -215 better? That’s another question. Betting on the favorite has its benefits, but when they payout is too small, going on the money line with a big favorite has a lot of risk, and very little reward. For that reason, we’d ideally like to see that number drop for -215 to about -185 or -190 before we placed a bet on the money line. However, betting the spread may be beneficial, especially on the individual games. The Warriors have the potential to run up the score, and if they are home, this is even more the case. When the Warriors have home court, spreads of 8 points are very realistic for them to overcome, and luckily, this is something that you can address on a game by game basis. We like Golden State for the overall series win, but at the current price, it’s a bit too uncertain. As you’re preparing your own bets for this matchup, we suggest taking both a long and short term approach with it. Place a bet on the series winner, but make it a smaller one. After that, you can fine tune your approach with single game outcomes and even prop bets within each game.

Taking a look at Series MVP is also a good move. Steph Curry is the overwhelming favorite, but that relies on the fact that he will stay healthy and the Warriors will win. Outsiders like Klay Thompson and Draymond Green, both of the Warriors, have far better payouts, and have both shown that they can carry the team even if Curry has an off game. We like that, and when it’s combined with payouts of +500 or better, we like it even more. If you think that the Warriors will win, these players need to be considered for this bet.