The Basics Of Betting Football 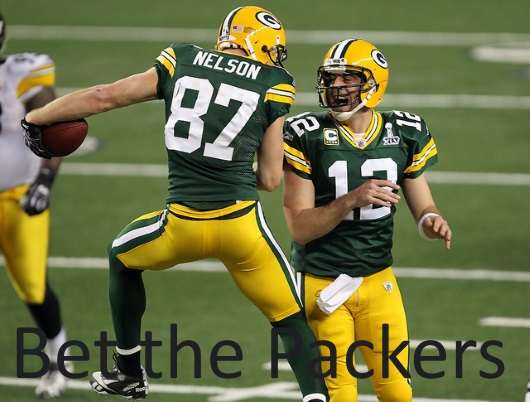 Football betting is the most popular form of sports betting. Football games are widely televised, making the sport attractive to many bettors, and the 5-7 days in between games provides bettors with plenty of time to study the upcoming slate of games. There are several types of football bets, with the most common being point spread wagers and over/under betting.

When bets are placed against the point spread, bettors are required to accept 11-to-10 odds, which simply means that $11 would need to be risked in order to potentially win $10. This system is how sportsbooks generate profit. For example, if bettor #1 were to bet $11 on the Chargers and bettor #2 were to bet $11 on the Raiders, the bookie would collect $22 between the two, but only pay out $21 to the one winner. The additional dollar is essentially the fee collected for accepting such wagers.

Another form of football betting involves placing a wager on totals. These bets are also known as over/unders. A total is simply the predicted combined total score of a pair of teams who are playing. The number will be posted, after which bettors will have the option of wagering on whether the actual total points scored will be over or under the posted point total.

A money line wager is a bet on the winner of the game, devoid of any point spread. Due to the fact that some teams are given better than 50% odds of winning the game, money line wagers use odds. This means that if you bet on the team that is expected to win, you’ll be asked to risk a sum that exceeds that amount you stand to win.

Parlays and teasers are sometimes known as exotic bets. With these bets, bettors have to correctly predict two or more games in order to win money. On parlays, bettors can bet against the point spread or can use the money line. With teasers, players can adjust the point spread to position it in their favor. The main drawback to these types of bets would be that all selected teams must win their games or the entire wager is lost. Even if four out of five games were winners, the wager would still be a loss.

Each type of football bet has its own distinct advantages and disadvantages. Even so, football betting is not extremely complex and can be used to generate profits throughout the season. Additionally, for those looking for a place to enter into sport-related bets, there are plenty of reliable sportsbooks to choose from.